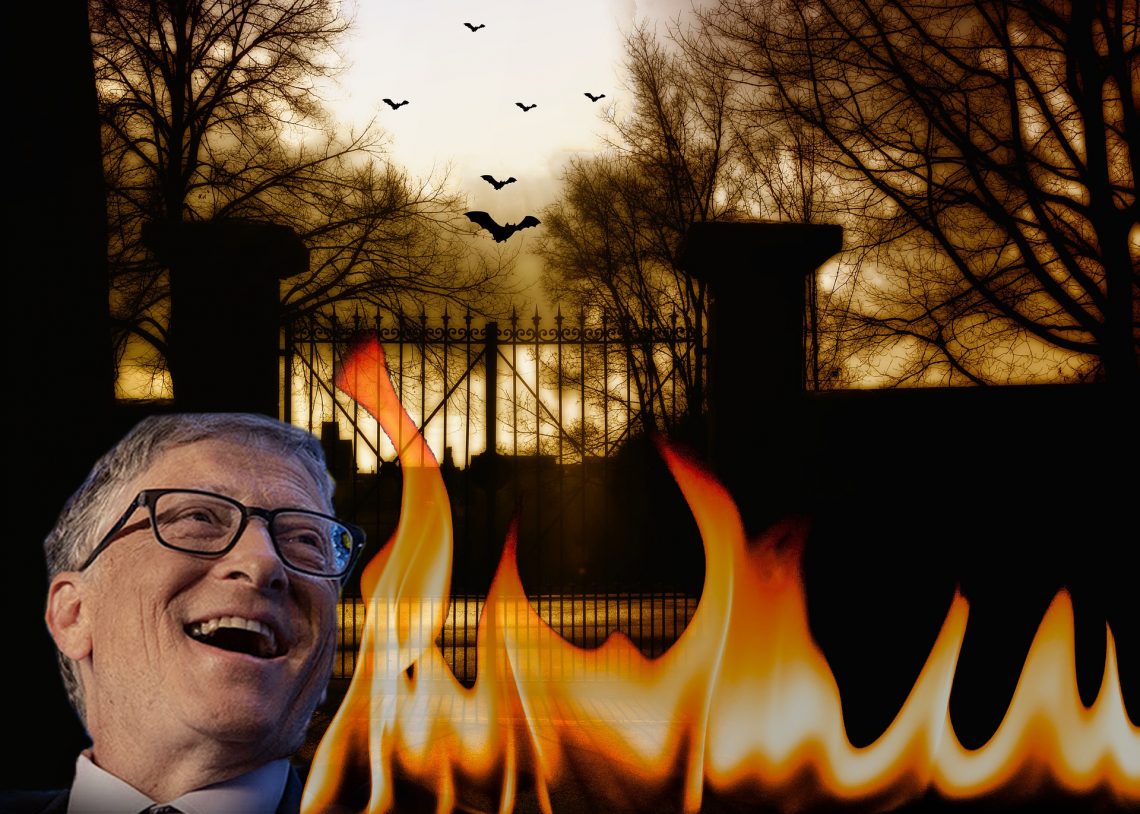 Bill Gates is the gatekeeper to many gates. Whereas he may not hold the keys, he is the host and the central bank that provides access behind each closed door. He is at the heart of every major agenda. The level of control spans much farther than the United States of America, though a vast amount of the funding originates here. These heavily guarded gates are direct access to manifest, control, and monopolize some of the largest and arguably most important industries to man.

Controlling these gates means control of wealth, policies, priorities, population, health, narratives, minds, land, industries, and everyone’s future, if it is not stopped.

Corey’s Digs has reported on Gates’ interests and operations for years, to paint a fuller picture of everything he is involved with, because it is far more extensive than most people realize. Timelines, maps, business relationships, investments, incoming funding and outgoing grants, tax returns, direct quotes, interviews, and documentation in each report all reveal that Bill Gates is an investor who is willing to risk lives, rather than the humanitarian he proclaims himself to be. Some will say, “he’s just a face,” and perhaps that is true – but that “face” runs the central bank for what could be likened to as the mafia, which makes him a very dangerous player.

One thing Bill Gates doesn’t seem to have accounted for, despite his alleged “genius,” is the fact that his Godlike ego drove him to quite literally be the face for all of it. Should Bill Gates be removed from the equation, they will be hard pressed to create and build up an instant persona they can play off as their next “humanitarian philanthropist” that’s out to save the world. Sure, there are many of them out there, and a great deal of players involved, but they have put all their eggs in one basket when it comes to Bill Gates forging the way.

In light of the coronavirus, many people across the globe have been researching what Bill Gates is really involved with, who he is connected with, and where his funds are allocated. Below is a breakdown of comprehensive investigative reports that Corey’s Digs has conducted on Bill Gates over the past few years. There are extensive timelines, great detail reflecting his cash flow and investments, and an enormous amount of information backed with evidence to show the connections throughout his many endeavors.

The Ten Gates of Hell

At the end of the day, Bill Gates is heavily involved with every major agenda to manufacture industries, manipulate the masses while garnering billions of dollars, and trying to control the global population as he and his cohorts see fit.

The doors to the Gates of hell need to be forged closed and the keys thrown away, his assets seized, and Bill Gates himself confined to a small room with no outside contact. Period. The level of crimes against humanity that have taken place under his direction could be likened to Lucifer himself. In fact, his wife Melinda was recently donning an upside-down cross on The Today Show, informing people that “our economy can’t reopen until we address the caregiving crisis” while suggesting the Trump administration has handled the pandemic poorly. Snopes, which was created in 1994 to control narratives, did their best to combat this one by making the claim it is “mostly false.” It’s either an upside-down cross or it’s not. It’s quite evident in the perfectly clear video that she is in fact wearing an upside-down cross, but Snopes chose to take the angle that “according to the Church of Satan, an upside-down or inverted cross is not an official symbol of loyalty,” while posting a very blurry photo of the cross under the claim that the video was poor quality. Well, there you have it, everyone must be a bunch of conspiracy theorists.

The Gates’ have always been about serving themselves, not humanity. It’s time to remove the gatekeeper from the Gates of hell and seal those doors closed for good!

Download this report in PDF format in The Bookshop. >> 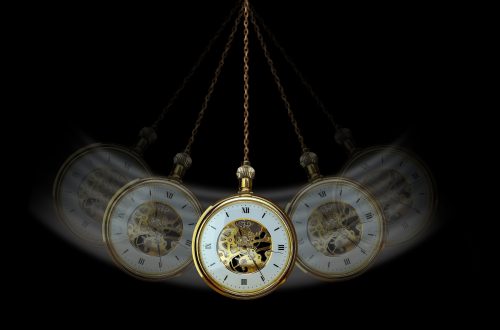 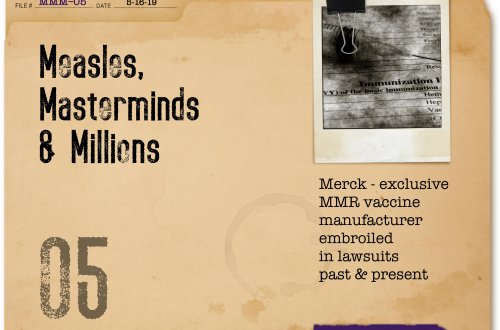 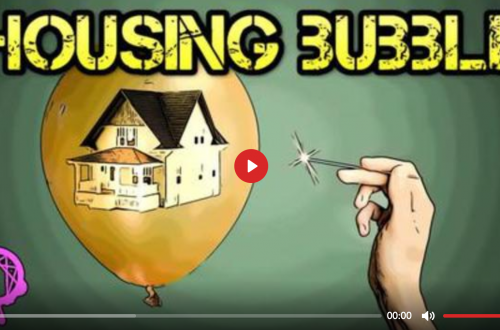