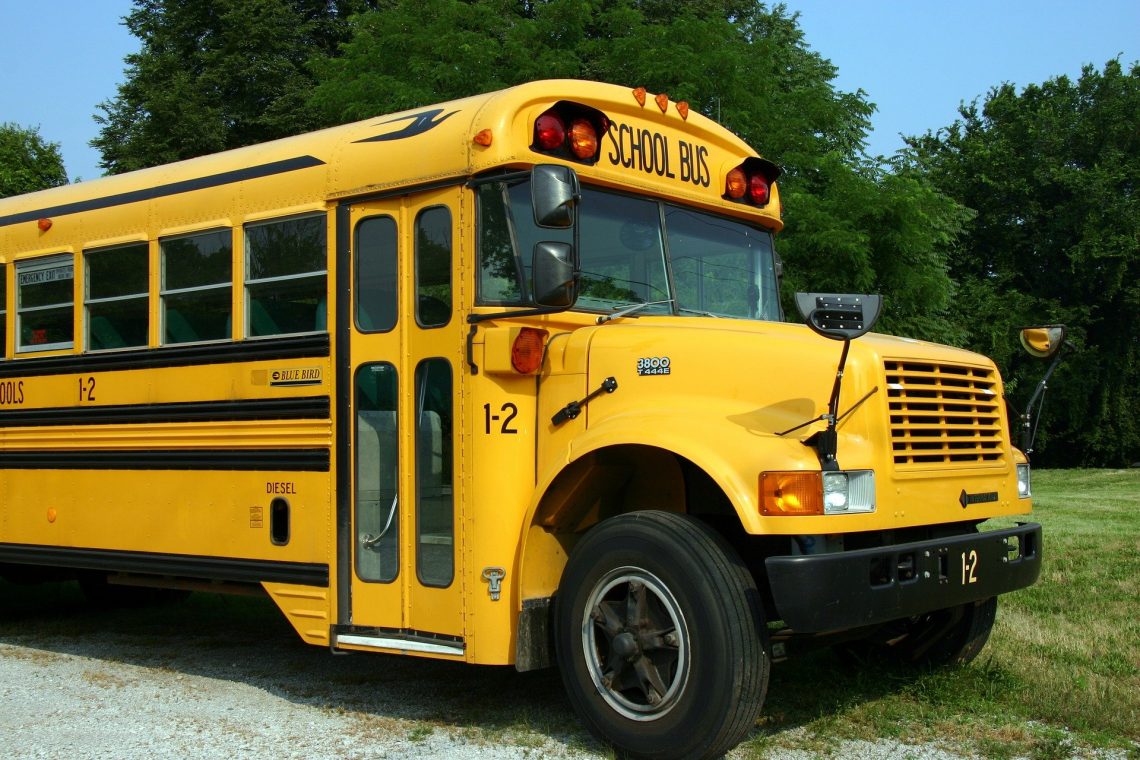 L, an investigative journalist, recently published a report on the globalists control of the education system and Bill Gates involvement with Common Core, among other things. This is vital information for parents to be aware of. Below is L’s summary with direct links to her report.

Across the United States, public schools seem to be in a race to see who can destroy their student’s futures the fastest. In the name of “racial equity,” many school districts are now pushing the idea of de-tracking their advanced math curriculum to keep all students at the same level from grades K through 10. The programs silently at work behind the scenes declare their goal is to “challenge the ways that math is used to uphold capitalist, imperialist, and racist views.”

In the clip below, an episode of The Ingraham Angle gives a brief look at one school district in Virginia pushing this agenda:

With a little bit of digging, you’ll find that the major funder behind these programs is none other than the Bill & Melinda Gates Foundation. Moreover, this push to completely change the face of public schooling has been an ongoing pet project of Gates’, dating back to his work and donations in 2008 that led to the implementation of Common Core standards in 45 states and D.C., by 2010.

The Bill & Melinda Gates Foundation has amassed a large amount of favor and influence in the United States government and beyond, due to its hefty donations and largely-positive public reputation. The danger of this being that Bill Gates is not trying to advance an agenda that would actually benefit students the most, but he is in fact a disciple and catalyst for many facts of the Sustainable Development Goals and Agenda 2030 — a United Nations project with a vision for global governance that leaves individual liberty behind in exchange for a world that is heavily environmentally regulated, travel is limited, food sources are limited, and individuals must simply just exist within its confines.

The sudden rise in Gen Z and Millenials viewing Capitalism and the United States in extremely unfavorable light is not an accident, it is by careful and calculated design. For years the Gates Foundation has been paving the way for a true New World Order to take root across the globe. The results have been disastrous in many instances, limiting the focus of scientific, educational, and medical advancements to the whims of the Gates family, and enabled by largely-unknown financial influence over global media outlets which gloss over the darker details.

By radically changing the way children are educated in Western countries, the Gates Foundation is shaping the way they will think well into adulthood. In the span of a single generation’s time, the globalist agenda to control the world’s population will become much easier to bring about. The complete takeover of the American educational system is crucial to ensure the agenda’s success. The growing number of teenagers and young adults with intense disdain for Capitalism and the United States is not an accident. It is completely by design.

Read the full report, which includes sections on:

Additional reading on indoctrination in the school system, by Corey’s Digs:

Turn The Page or Lose Your Children to Indoctrination
Normalization, Indoctrination & Degenderization Are Sweeping The Nation
Parents: You Have The Power 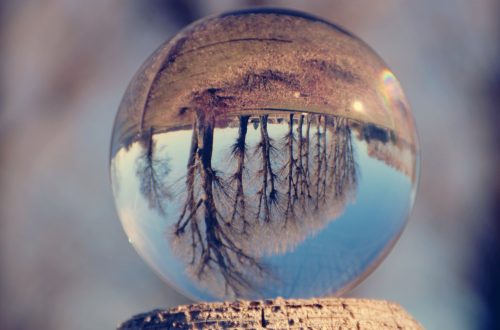 Living in The Upside Down 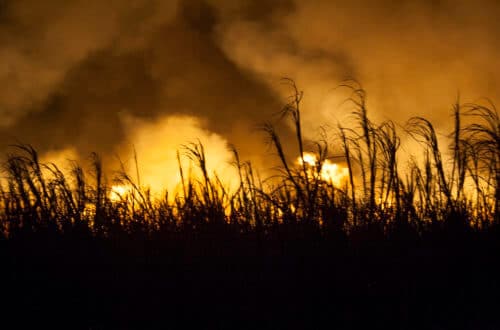 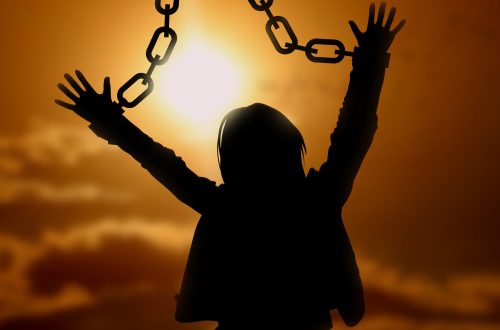