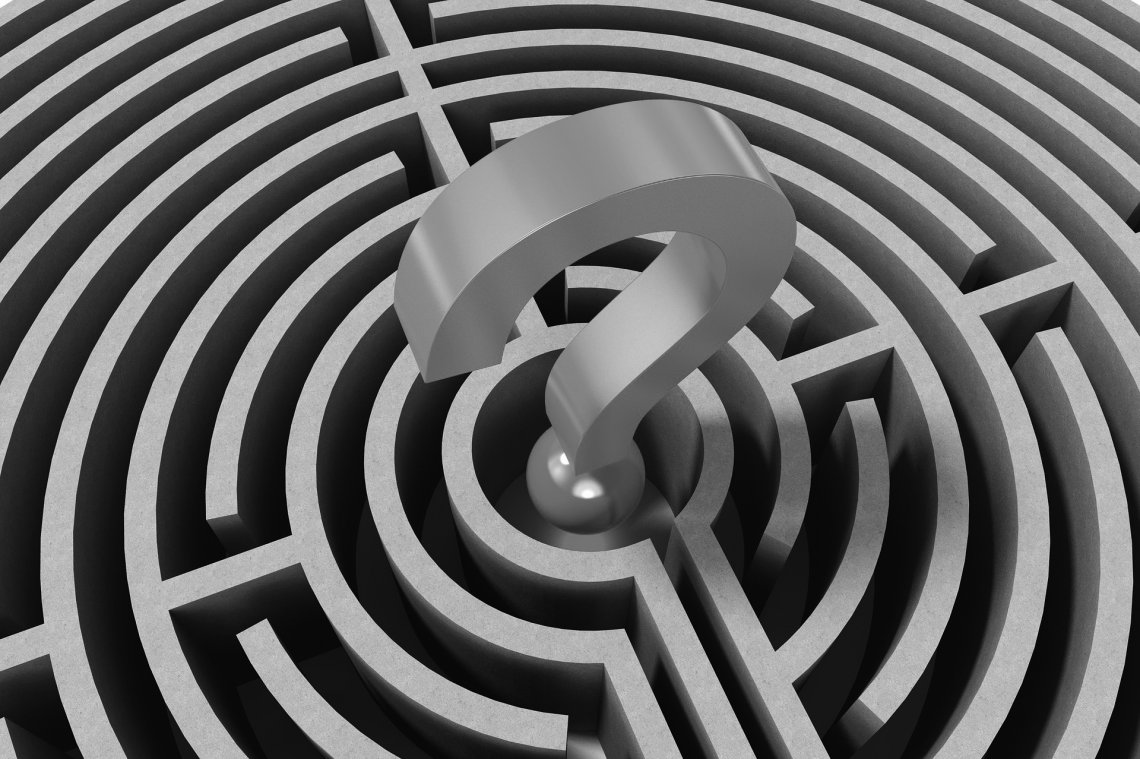 What are you doing? Do you find yourself doing these things? Even if you don’t, this is an important read. Did you just circulate that article because of the headline, without reading the actual article? Or, are you the one who suggested Hillary Clinton is dead and we are witnessing her clone walking around? Maybe you are the one saying someone was “arkancided” as quickly as the unfortunate news of their death hit, without even fully knowing who that person was? Why? Do you understand the ripple effect this has while simultaneously fueling their agendas?

Did Critical Thinking Leave The Room?

Is it possible that Hillary Clinton could in fact be a walking clone of Hillary Clinton? Let’s think about this for a moment. We know that science has made huge leaps with cloning and have the ability to clone animals. Is it possible they are cloning humans? Could be. Do you have solid evidence or proof that Hillary is a clone? Unlikely. So when stating this “theory” you have, you may want to state it’s a “theory” rather than claiming it to be fact. Isn’t this what the fake news does? That thing you absolutely despise? Why are you continuing their actions? It only creates more cognitive dissonance, and no one wants to stay on that hamster wheel.

Is there in fact a list of the Clinton body count circulating? Yes, there is. Is it far more than a coincidence that people seem to drop like flies that are in direct connection with, or against, the Clintons? Indeed. That said, when little Johnny down the street passes away, or a former politician, attorney, a grocery store owner, or any other death occurs – they were not ALL “Arkancided!” To automatically assume that and shout it out the moment you find out someone passed away, without any investigative work, is irresponsible. Again, this only fuels the ongoing fake news and cognitive dissonance agenda.

How about those “pedo symbols” everyone points out? Does the FBI host a page illustrating symbols that are known to be used by pedophiles? Yes, they do. Are they often prominently and unmistakably displayed by some pedophiles? Indeed they are. Does this mean that every single person that is wearing a southwestern swirl pendant design is a pedophile? How about that heart shaped swirl that has hit the market everywhere from Kohls to Macy’s? Do you think all of the women buying those up even have the first clue that those symbols have been used by pedophiles? Think about that for a moment. So before grabbing a photo, circling the earrings, necklace, or clothing, you might want to consider doing a deep dive into that person’s history and connections to pull up a bit more evidence than that. Declaring someone a pedophile is a serious claim, and should not be taken lightly. Not to mention, you could be destroying someone’s reputation.

The posts floating around about George Soros being dead or Ruth Bader Ginsburg being dead, really need to come to a halt. There is absolutely not a shred of evidence. Furthermore, there are parody accounts out there that intentionally try to egg you on, and people start sharing the posts immediately because they react with emotion instead of common sense. This just happened recently. A parody Fox News account tweeted out that Ginsburg just had a stroke and was being taken to the hospital… and off it sailed. So what happens in a case like this? You get hundreds of people sharing it and believing it to be true. They tell their friends, co-workers, family. Hours later, some find out it was a sick joke, and they apologize for sharing the information. But, some are too embarrassed to tell their co-workers or friends, so they don’t. Others are never even informed that it was a parody account, so they go on believing it’s reality. Imagine, how many different topics this happens with on a daily basis. At the end of the week, how much is your mind absorbing of truth versus fiction? How big has that alphabet soup bowl become, that everyone is taking a bite from? If everyone slows their roll, reads closely, and tries not to react from emotion (I know it’s hard sometimes), we will all be better off.

Recently, there have been several suicides by NYPD police officers. Likely, none of us know them, their families, their circumstances, their heartache, or their pain. This is tragic. Again, immediately everyone starts stating “they saw the Weiner laptop!” Spreading disinformation such as this and purporting it to be fact, is why the fake news media continues to use the term “conspiracy theory” against those trying to expose legitimate conspiracies. It diminishes the lives of those NYPD officers, suggests they were somehow involved in nefarious dealings, confuses the hell out of everyone seeing those posts, and ultimately results in MORE cognitive dissonance.

Deprogram The Repetition They’ve Installed in Your Mind

They have done such a fine job of programming people to react a certain way, and react from a state of emotion, that it’s become difficult for some to get off the hamster wheel. This is understandable, but it needs to be reconciled. Even those that are woke to all of this programming, and despise the fake news – it’s like a bad habit, that just won’t die. It requires a bit of control, reeling in those emotions, taking a breath, and using critical thinking and common sense. It requires a complete retraining of the mind, as well as emotions.

• Break the habit before it breaks you.

• When you see news drops, read them thoroughly before reacting, and read beyond the headline.

• If you react within 5 seconds, there’s a good chance you are reacting from emotion. Take a breath.

• If you have a theory state “this is only a theory,” don’t state it as fact.

• Think about destroying someone’s reputation before blurting something out.

• Assess what you write before posting it, realizing you could potentially create confusion.

• If you are uncertain of something, pose it as a question rather than a fact.

• Don’t take someone’s word for it if they don’t provide proof. Dig for yourself.

• If you realize you misstated something, just add an apologetic tweet to clear the air. No biggy. We all make mistakes. You are forgiven.

• If you are going to state something as fact, back it up with source links and evidence.

• Try to remain objective and see things from multiple angles, not just one.

• If you are suspicious of something, state that, without assuming your suspicions to be fact.

• Don’t meme quotes from people until you’ve searched and can prove those quotes are legit.

• Beware of screenshots with tweets that have been manipulated, even when you think they look real. Many of these are being shared. Go to that profile page and verify the tweet first.

• When people post something while stating they have “not verified it,” do not share it as “fact” until you yourself have verified it.

• Don’t let them bait you, and don’t create bait for others.

Put the brakes on. Slow your roll. Help to share knowledge in the light of truth and facts. Don’t assist them with their cognitive dissonance agenda or it will be two steps forward and one step back for the population overall. We need everyone moving forward with clarity. This is a group effort, so kindly call others out on information circulating, so that everyone can wake up and rise up together. 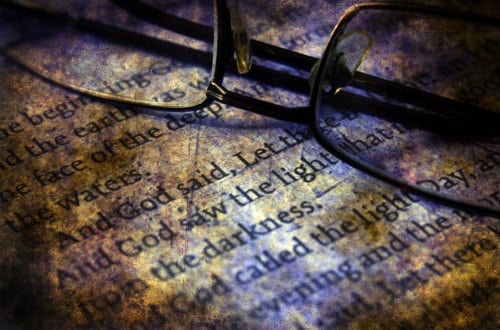 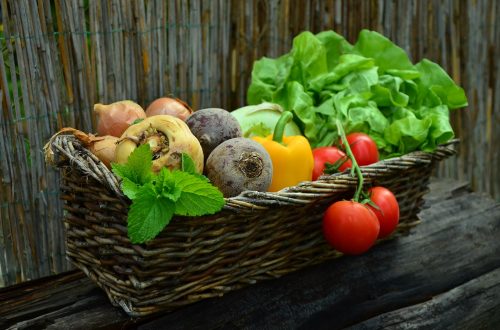 Progress for Local Food in the State Houses 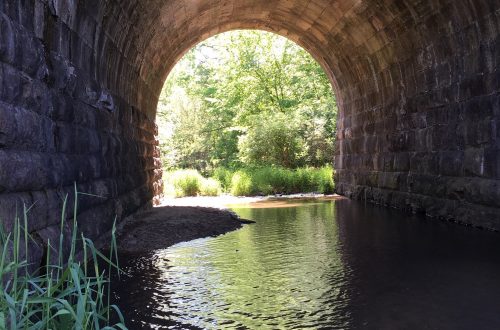