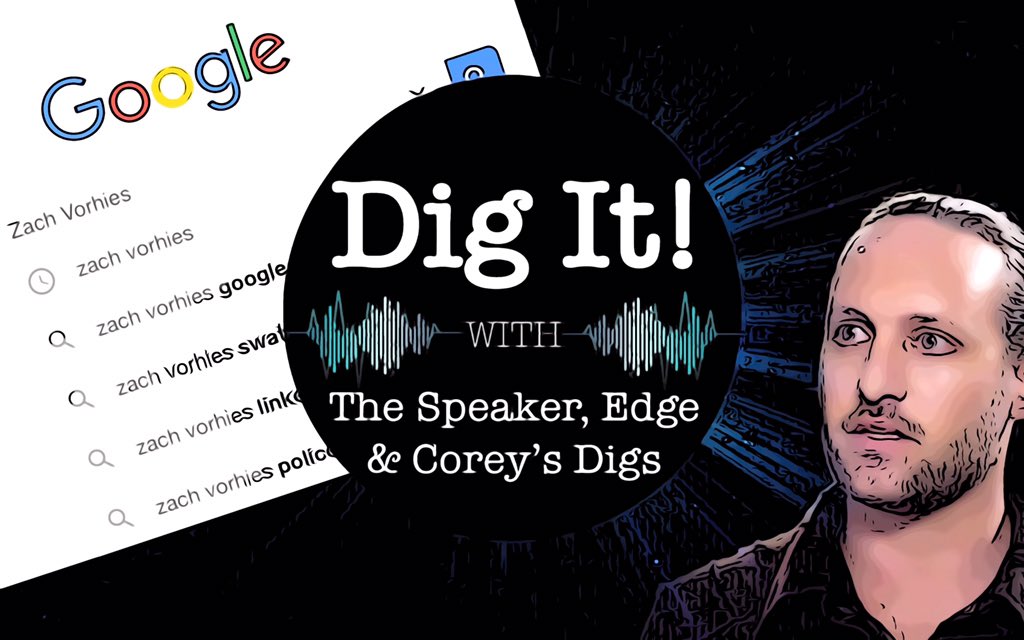 Google whistleblower Zachary Vorhies joined us in this week’s ‘Dig It! Podcast’ to discuss the 950 documents he turned over to the DOJ and Project Veritas. We covered several of the tactics Google has been using to manipulate the elections, bury search results, and alter people’s minds with suggestive mind control.

In Corey’s Digs report ‘Controlling Minds, Narratives & Elections: Google, YouTube, Facebook & Twitter,’ it documents evidence of the level to which these companies have gone to control the minds of millions.

Roughly eight years ago, Google altered its algorithms to derank smaller-scale ecommerce stores, while favoring and pushing big corps to the top of search results. This resulted in putting thousands of both ecommerce and brick and mortar stores out of business, making Amazon untouchable.

Vorhies, an 8-year senior engineer at Google, witnessed Google coming out of the closet in 2016, in a desperate attempt to control the elections, conceal information, and push disturbing agendas. They dropped the veil of secrecy and began distributing internal documents, showing precisely how they were using their power, and expecting employees to be on board with these tactics. One employee refused to go along with this level of deception, collected all of the internal documents, and bravely came forward. This is his story. 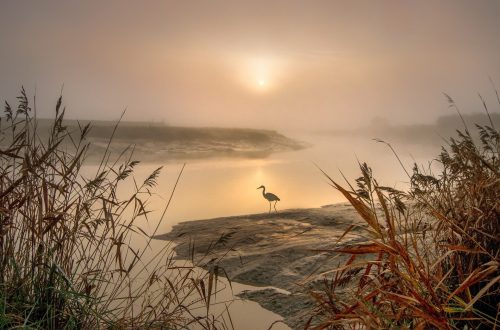 The Calm Through The Storm 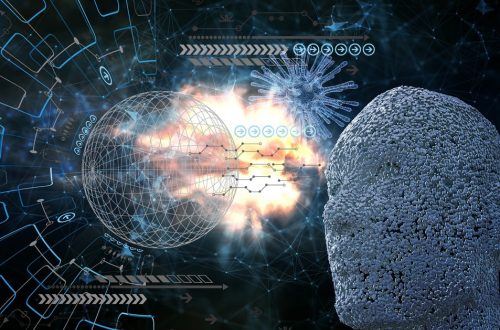 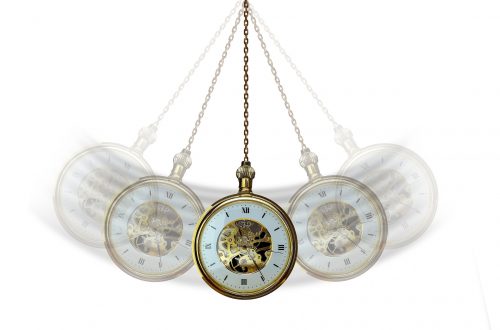