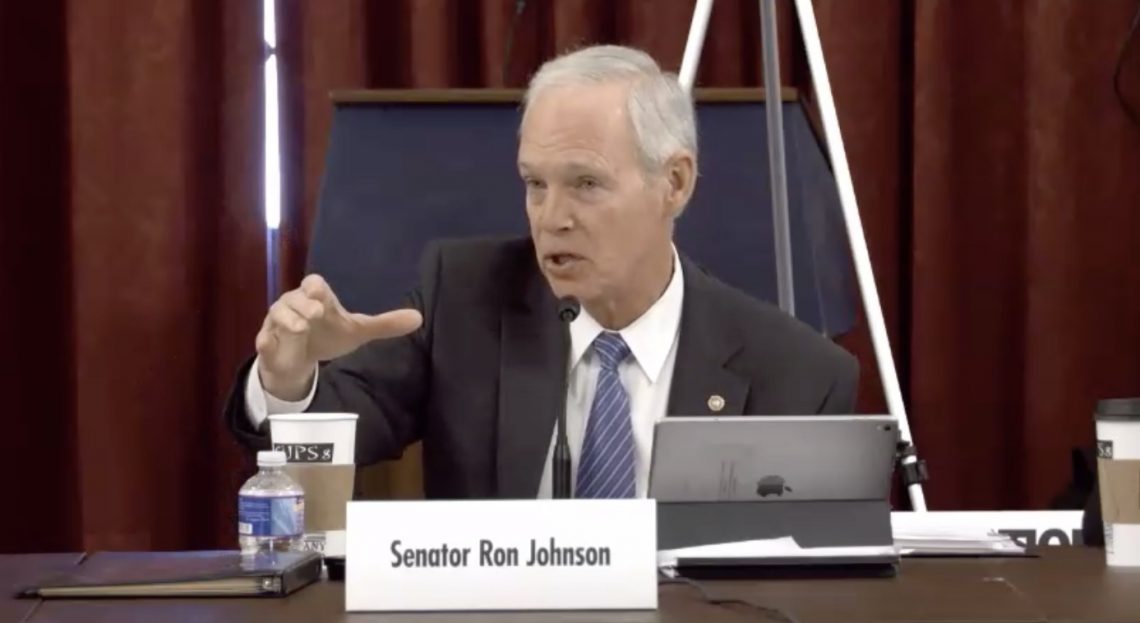 One key moment came up during a conversation between Dr. McCullough, Dr. Kheriaty and others in which Dr. McCullough described the way in which Big Pharma has captured the FDA and CDC. The doctors elaborated on the revolving door between Big Pharma and these agencies, which ultimately puts the agenda of pharmaceutical companies first.  Dr. Kheriaty and Dr. Cole explained how doctors are threatened to comply with the agencies’ guidelines under fear that they will lose their licenses.

In another segment of the discussion, attorney Thomas Renz put the names of three high ranking military personnel on record, after they provided evidence from the Department of Defense database indicating massive spikes in adverse events and illnesses following the rollout of the Covid-19 injections for service members.  The data that Thomas Renz presented indicated that, with adverse events of myocarditis, it appears the Department of Defense covered-up the prevalence of such cases by removing many of them from their own database.

“In August, when the report was run on acute myocarditis in the DoD website, there were 1,239 cases and now when you run it, it’s down to 307. In January of 2022 there were 176 cases, and magically it’s down to 17… We have in the military the single best data set that exists because we have baselines in there, and acute disease across all categories in the preceding five years leading up to the vaccination year, was 1.7 million. They introduced and mandated a Covid-19 vaccine for our U.S. military when they had only lost 12 service members to the disease, and in the 10 months of 2021 after that, it jumped from 1.7 million all diseases to darn near 22 million. That is a 20 million increase.” said Leigh Dundas, human rights attorney, working with Thomas Renz on the whistleblower case in the military.

“The Department of Defense, the Biden administration is on notice. They must preserve these records, and this must be investigated,” Senator Ron Johnson demanded.

As of today, January 28, 2022, in the U.S. alone, over 1.9 million reports of adverse events and over 23,000 reports of death after receiving the Covid jab, and this isn’t even a fraction of the legitimate data. Even still, these numbers alone are alarming and go unreported by mainstream media, while the FDA and CDC continue to tout they are “safe and effective.” Neither is the case, as shown in Corey’s Digs recent report on autopsies and lethal batches.

Please watch and share this incredibly insightful and uncensored full panel discussion among experts with a wealth of knowledge.

A special thanks to The Sharp Edge for contributing to this article. 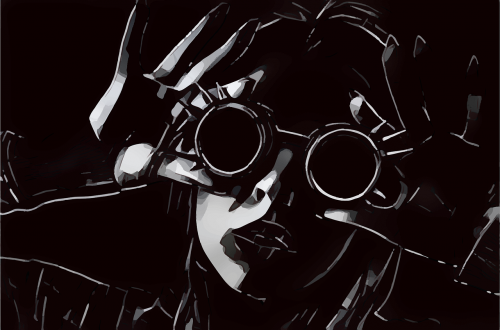 17 Goals Toward Enslavement: Exposing The Real Agendas Behind The 2030 Agenda 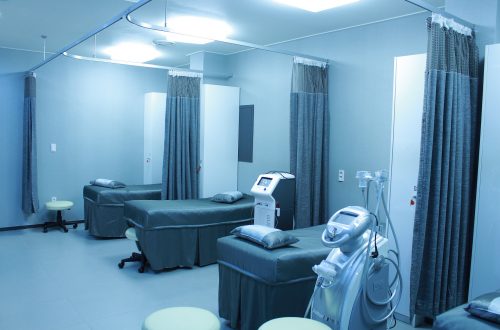 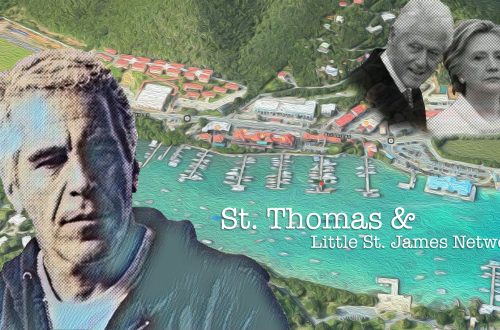