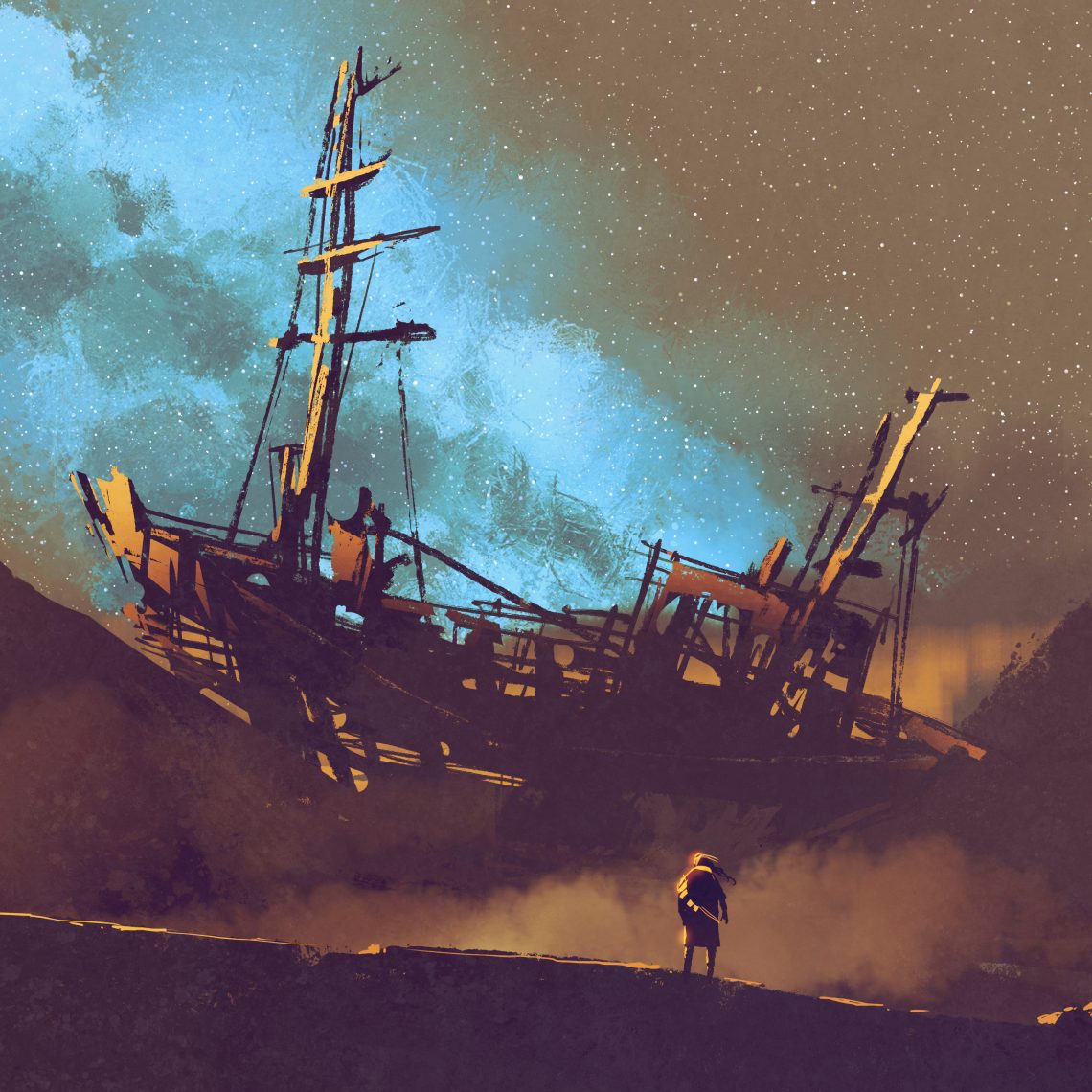 Parts 1-3 cover the Clintons and Branson’s involvement with the Caribbean islands, as well as several other players. Part 4 exposes their bigger plan, as several more players have boarded this ship, including Bill Gates, The World Bank, Virgin Unite, Digicel, The Nature Conservancy, Tides, and numerous others. Generating millions in funds to erect small solar farms, was just the appetizer. Having locked in negotiations with 26 governments along the drug and child trafficking transits, it would seem full-scale tourism, smart cities, even underwater fiber optics connecting all of the islands for a hefty communications kickback to Digicel and friends, are next on the agenda – but to what end, and how did it get this far?