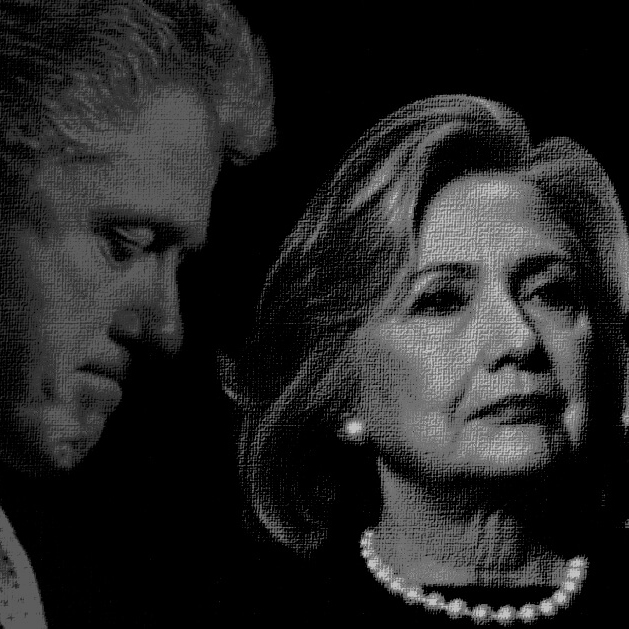 Are Bill & Hillary Clinton involved with child sex trafficking? Though, the focus is on both Bill and Hillary, this report will primarily break down a timeline of Hillary’s work as it relates to children, in addition to both of their connections with individuals who have been indicted and/or convicted of crimes against children – because they are stacking up.