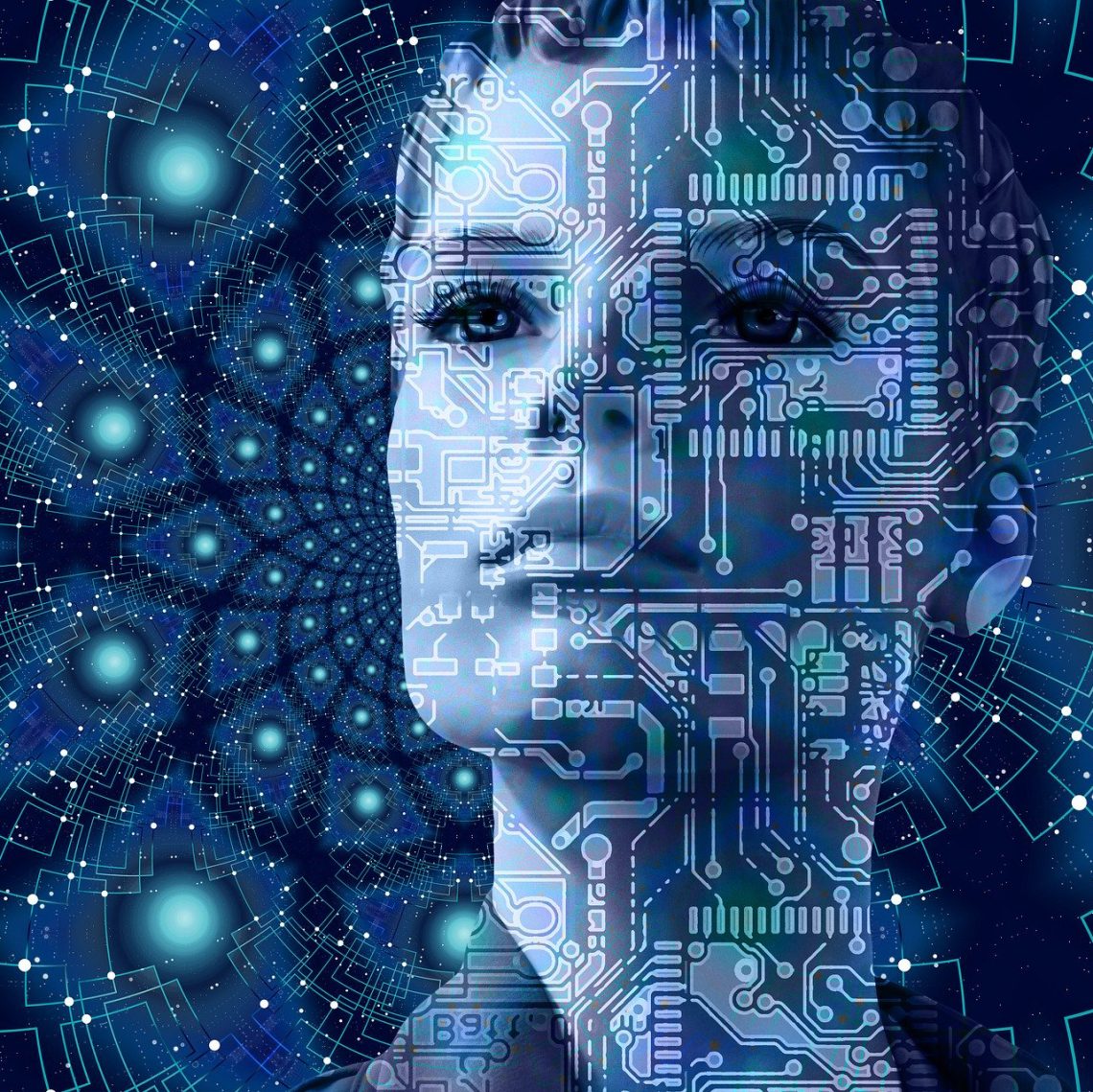 Contact tracing seems to be all the rage lately, but is it really just “contact tracing,” and how many laws are being broken while they surveil the country going door to door with the threat of isolation? Is this about preventing spread or is it to gather data, instill more panic, or create a false need for mail-in ballots? How far are these people willing to go, and who was instrumental in getting this rolling? How far are you willing to go to fight for your rights?