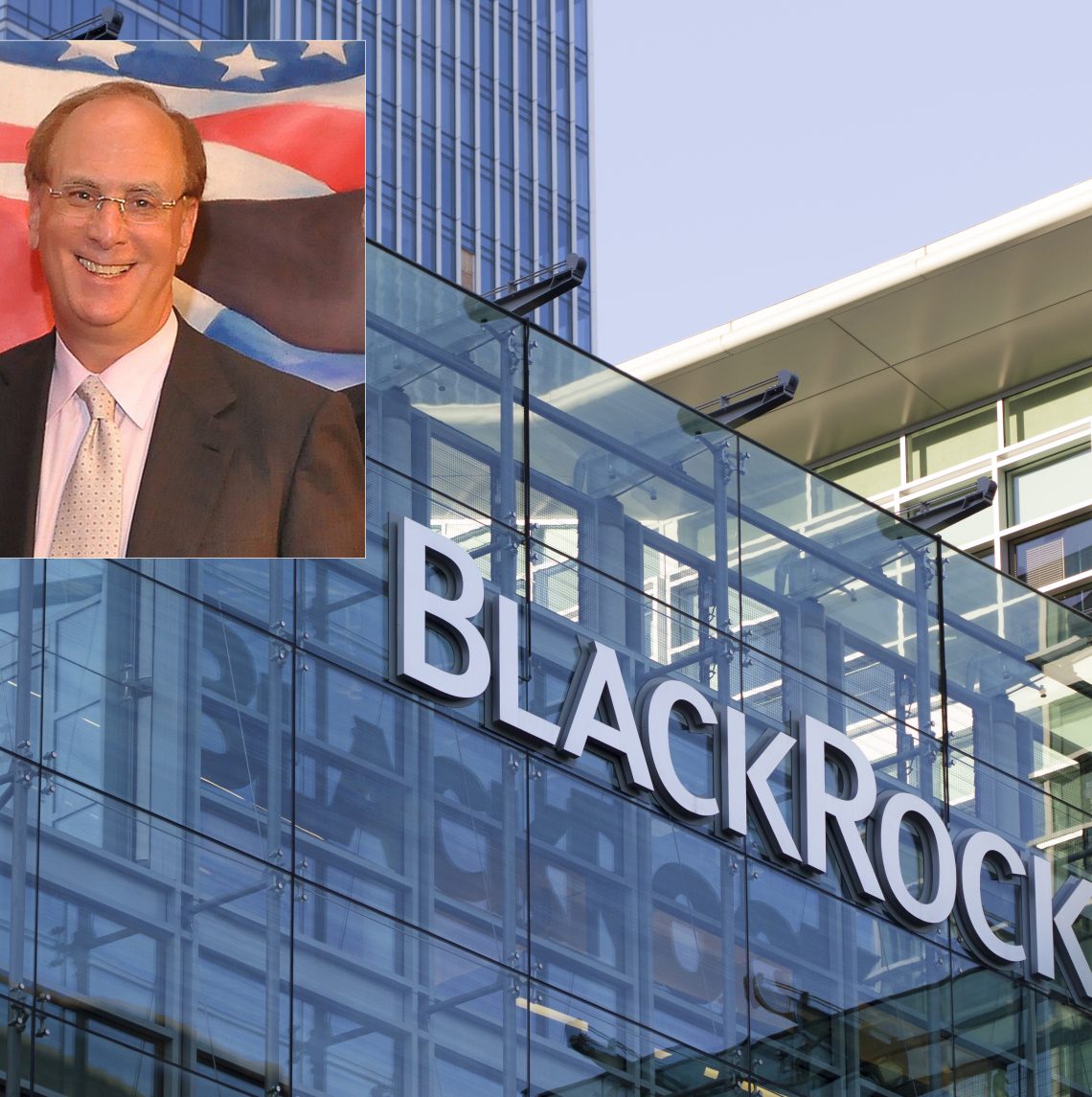 Over 30 family members, not including spouses, are documented in this family tree, representing some of the branches of the Fink family. Their family has been completely scrubbed from media, split apart and marked private in other areas, and is not documented anywhere on the internet – until now.

It’s very likely that only a small percentage of people even know who BlackRock is, despite the fact that they are the world’s largest asset management company with over $9 trillion in assets, is one of the top two shareholders of over 1,600 American firms, was involved in the clean up of the 2008 financial meltdown, pulled off the biggest scandal in history with the Federal Reserve last year, and is changing the way banks and financial institutions monitor your money while creating a new climate scoring system as another way to control your funds. Their finger isn’t just on the pulse, it’s on the lever.

BlackRock was founded by Laurence (Larry) Fink in 1988 under the corporate umbrella of The Blackstone group, later split from Blackstone in 1994, and went public in 1999. If Larry Fink isn’t on your radar, you better start paying attention. Familiarize yourself with what BlackRock is behind, what they’ve already done to negatively impact you and our economy, and what’s coming down the pike so you can stay ahead of it.

Please download right away. Link is available for 24 hrs.