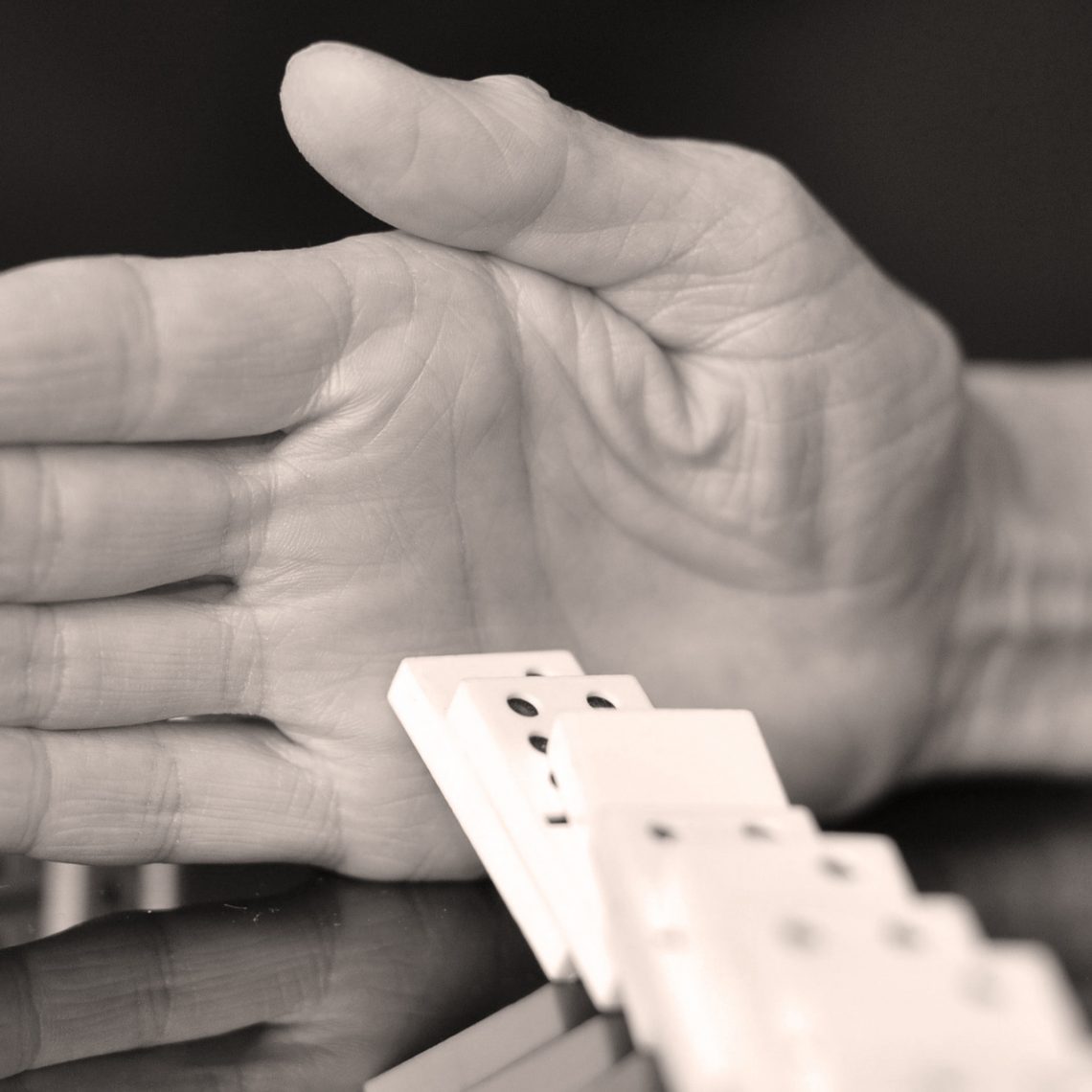 One day, when I was out of state, I ventured into a veterinarian’s office with my dog. Despite his need for immediate attention, the vet refused to see him without vaccination records to show he was “up-to-date” on his rabies shot. Weeks later I attempted to bring him to a dog groomer to have his nails trimmed and was faced with the same issue – no entry. When I returned back home, I had high hopes of taking my dog to a new 20-acre dog park, only to find that it required an annual pass for access, which of course was not possible without proof of the rabies shot. Sound familiar? What the corrupt establishment has done to our animals is what they are now rolling out for humans through the vaccine ID passport, only with far greater repercussions and control because they are heading straight for your bank account.

They system has already been tested. Find out where it’s headed and 22 ways to stop vaccine ID passports.

This must be stopped – our future depends on it.