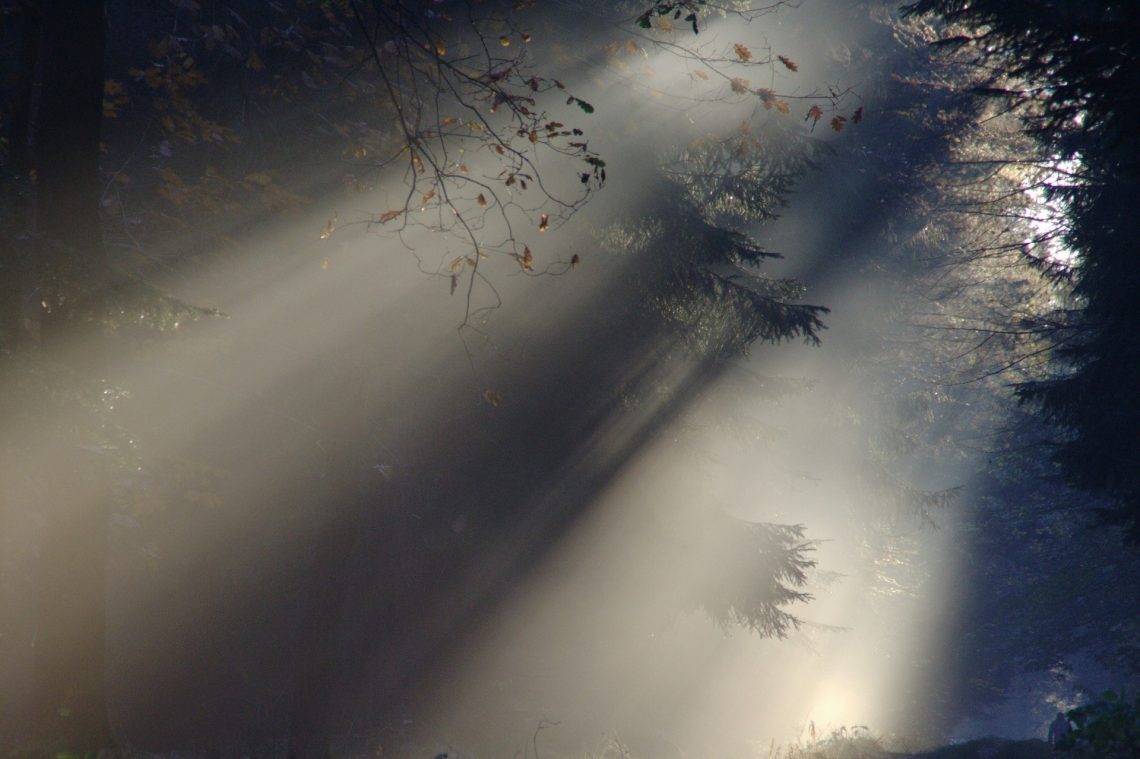 I find it intriguing how some folks automatically see through a set of dark lenses, as if their entire existence depends on them finding the negative in everything. It’s almost as though they are in competition to spot more evil than everyone else. Someone could share a funny story, a photo of their dog, or a beautiful tale of their adventure through nature, and the dark lenses will instantly transpose it into some dystopian feature film, as though there is absolutely no good in this world and you’re not allowed to be joyous.

Are they a glass half empty kind of person or did they go so far down the rabbit hole they lost site of humanity all together? Has love, laughter, and compassion been programmed out of them? How can one begin to move forward, to transcend the evil that does surround us, and co-create with others to build a better future, when they won’t allow the light in?

Given the past year we’ve all had, it’s understandable that people find themselves in a state of depression at times, and angry as hell by the injustice against humanity, but this is when you have to dig deep. If you allow them to crush your soul, you just turned it over to the devil himself, and that doesn’t help anyone. There is far more good in this world than evil, you just have to open your eyes and your heart and let it in. Helping others is a great way to achieve this, and is sure to remove those dark lenses, at least for a time. Hold onto those moments.

Everyone is going through difficult times right now, and if the powers that be get their way and society continues to proceed from a place of fear, we are likely to see more difficult times ahead. But that doesn’t mean it has to be all bad, and those trying to distinguish the flickers of light by finding negativity in everything, are not helping.

Take it from me, I’ve been down the dark rabbit hole for far too many hours over the past five+ years, and it can swallow you whole if you don’t come up for air. It has the ability to taint everything if you let it. Regularly doing activities, interacting with others, and having conversations that don’t have anything to do with the darkness that is trying to consume us, is critical for one’s mental health and well being. When those small moments come where someone shares photos of their thriving garden or adorable pets, or a funny joke, I am elated to share in those moments. It snaps you right out of the spell. Don’t let the spell get hold of you.

This isn’t the time to bring each other down. We need to raise each other up… even those who may not agree with you. Many people are stuck in fear right now, and yelling at them or asserting they are wrong isn’t going to pull them out of fear. Kindness melts fear. Knowing that others have your back no matter what, melts fear. Allowing others to work through their fear can be a powerful move.

This is the time for co-creating, for building anew, for finding solutions, and yes… making others aware of various agendas being played on humanity so that they can come to the realization in their own time. You cannot control another human being and force them to see that which you want or believe, you can only offer the seed and hope it grows.

Remove the dark lenses and let the light in, if not for yourself, then do it for others so they may find joy during a time where it is critical to our survival and building a future together. 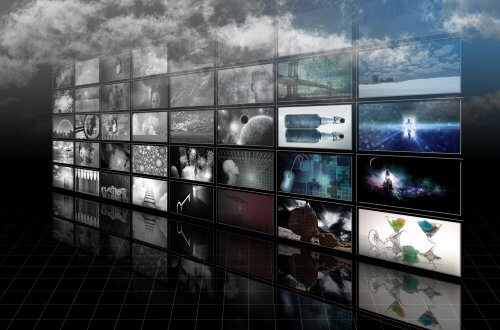 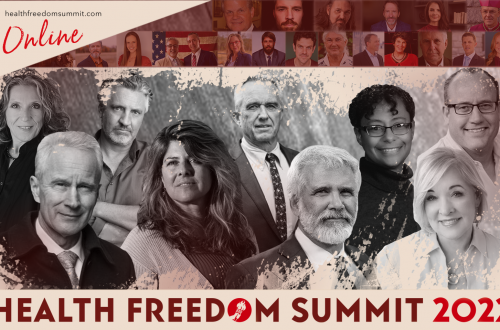 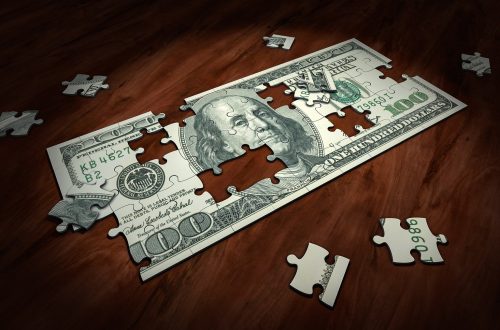