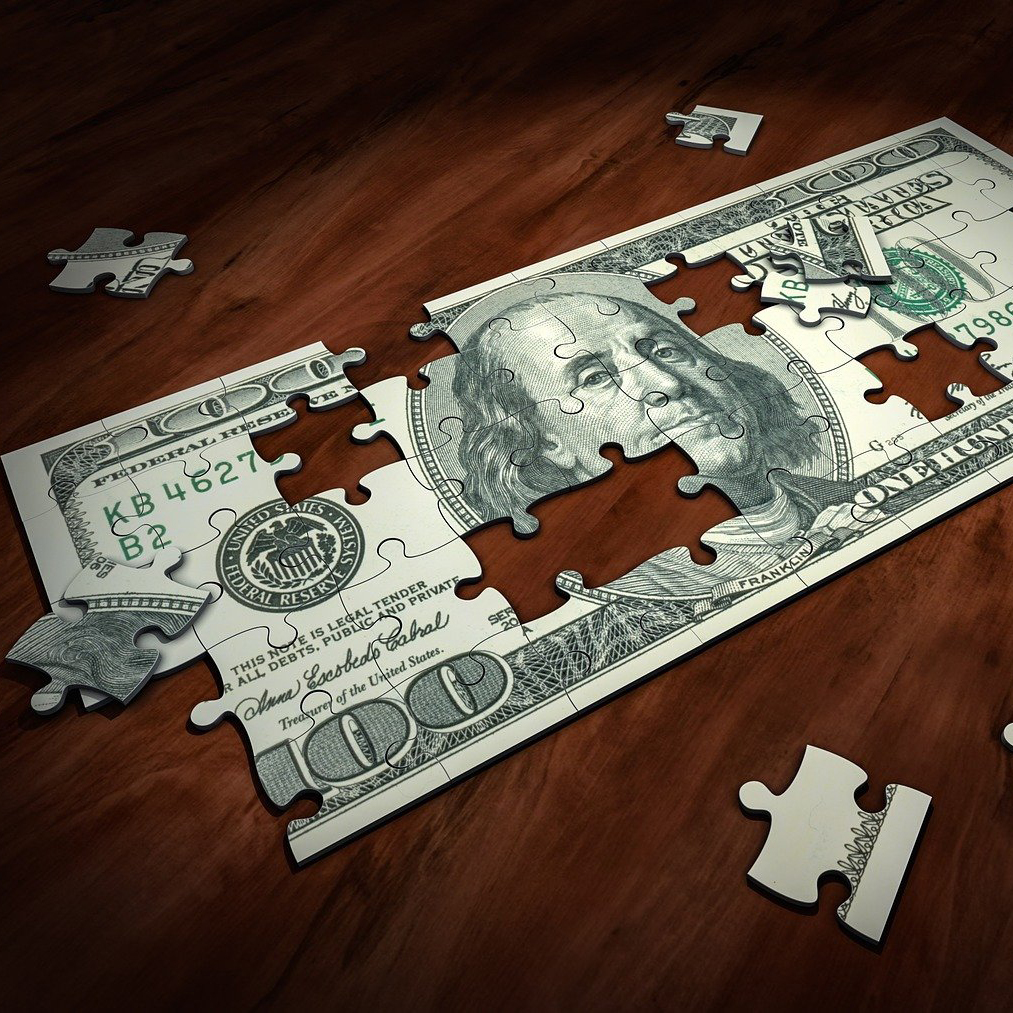 Ever hear of Yodlee? Neither had I, until I discovered it was aggregating my data in my bank account, and likely selling it to third parties. This quickly became a personal dig, until I found staggering connections that I realized the public needs to be made aware of. Before you determine this has nothing to do with you, I urge you to review this article in its entirety and pay close attention to the timeline actions, because this affects ALL OF YOU, and it’s being rolled out in multiple countries. Then, I encourage you to check with your bank and find out exactly which third parties are wrapped up in your accounts, and consider the option of moving your funds to a smaller local bank. This isn’t just about spying and data aggregating, this is a structural setup to move us into the social/climate score system and beyond, and Biden is penning the orders to build the framework that BlackRock has devised.

This report has a timeline of information everyone needs to know about. It shows their actions, who’s behind it, their moves, how it’s going to affect everyone, and the framework that’s already in place, with indisputable evidence.