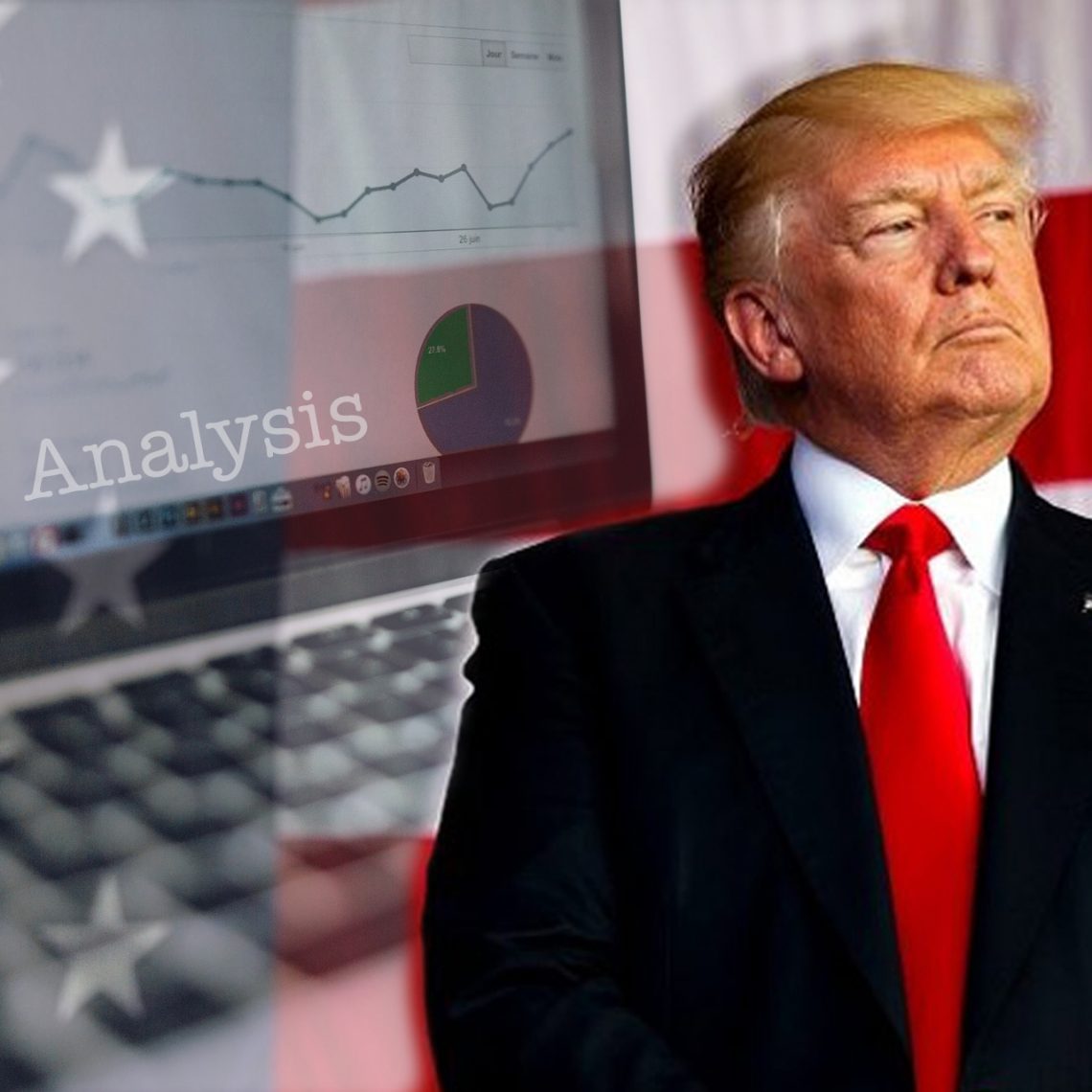 The analysis represents data points that Corey’s Digs has been working on to show how this all adds up, how the probabilities are impossible, and how the “anomalies” are actually equivalent to controlled demolition. There were 18 of 67 counties in Pennsylvania, 10 democrat and 8 republican, utilized to show the consistencies, patterns, and anomalies.