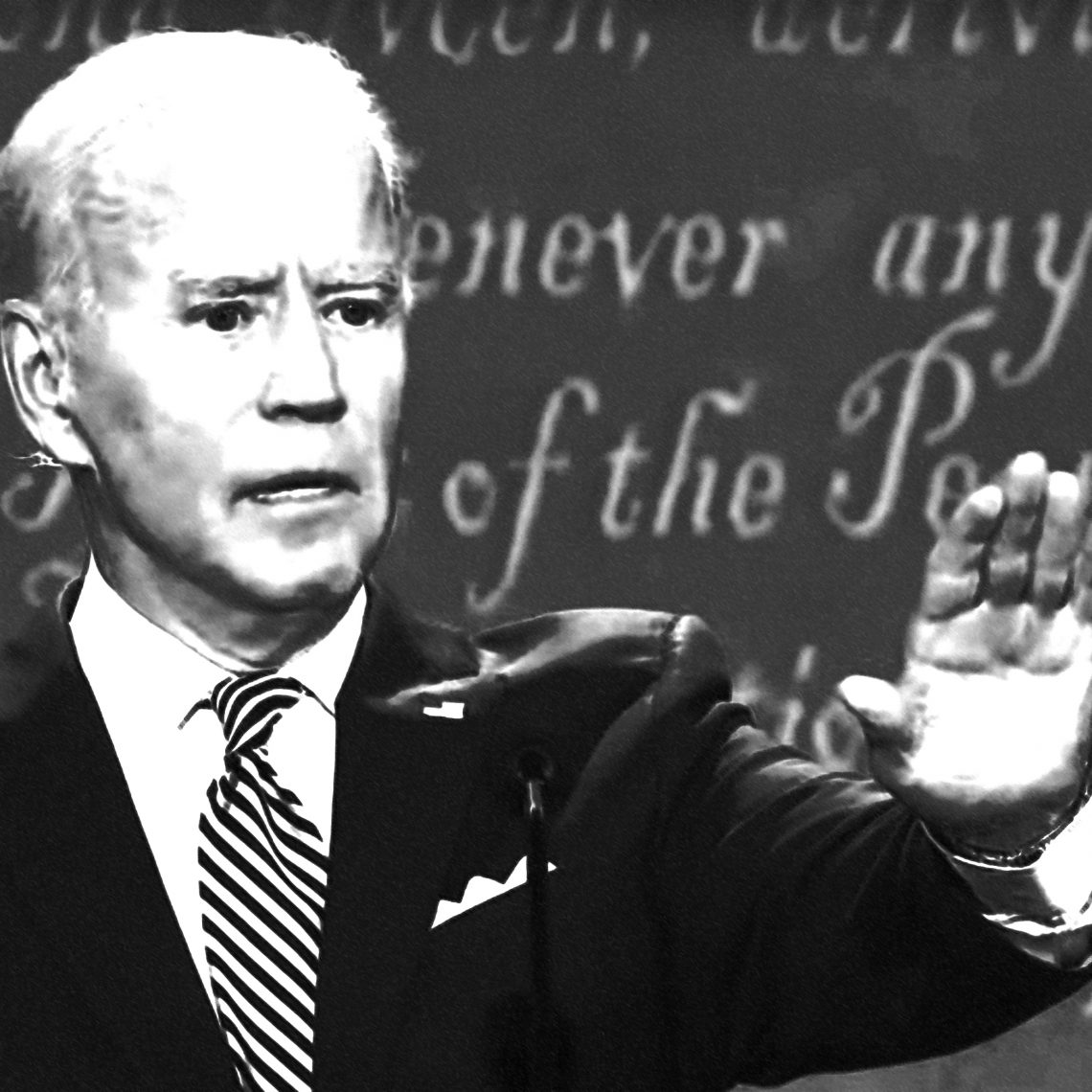 The night of the first Presidential debate between President Donald Trump and former Vice President Joe Biden on September 29th created viral controversy over whether Joe Biden was wearing some sort of device on his left wrist, or the rosary from his deceased son Beau who passed away on May 30, 2015. The mainstream media quickly flooded the narrative with headlines about right-wing conspiracy theorists while exclaiming, “it’s his dead son’s rosary” and the social media trolls quickly pounced the scene to discredit anyone alleging otherwise. But the fact of the matter is – it wasn’t his dead son’s rosary – and the evidence is in this report.

Whereas Biden may very well have been wearing his rosary, tucked away beneath his watch where he typically wears it, he doesn’t wear the rosary as often as people may think, he lied to Megyn Kelly on November 13, 2017, and at no point in time over the past five years has the rosary actually stuck out of his cuff in a vertical fashion, up his wrist. By the way, the Biden’s made $2.7 million in book deals after leaving the White House.

From reviewing 4200 Photos plus a dozen videos between May 30, 2015 when Beau passed away, and September 29, 2020 when the presidential debate took place, the evidence doesn’t lie.