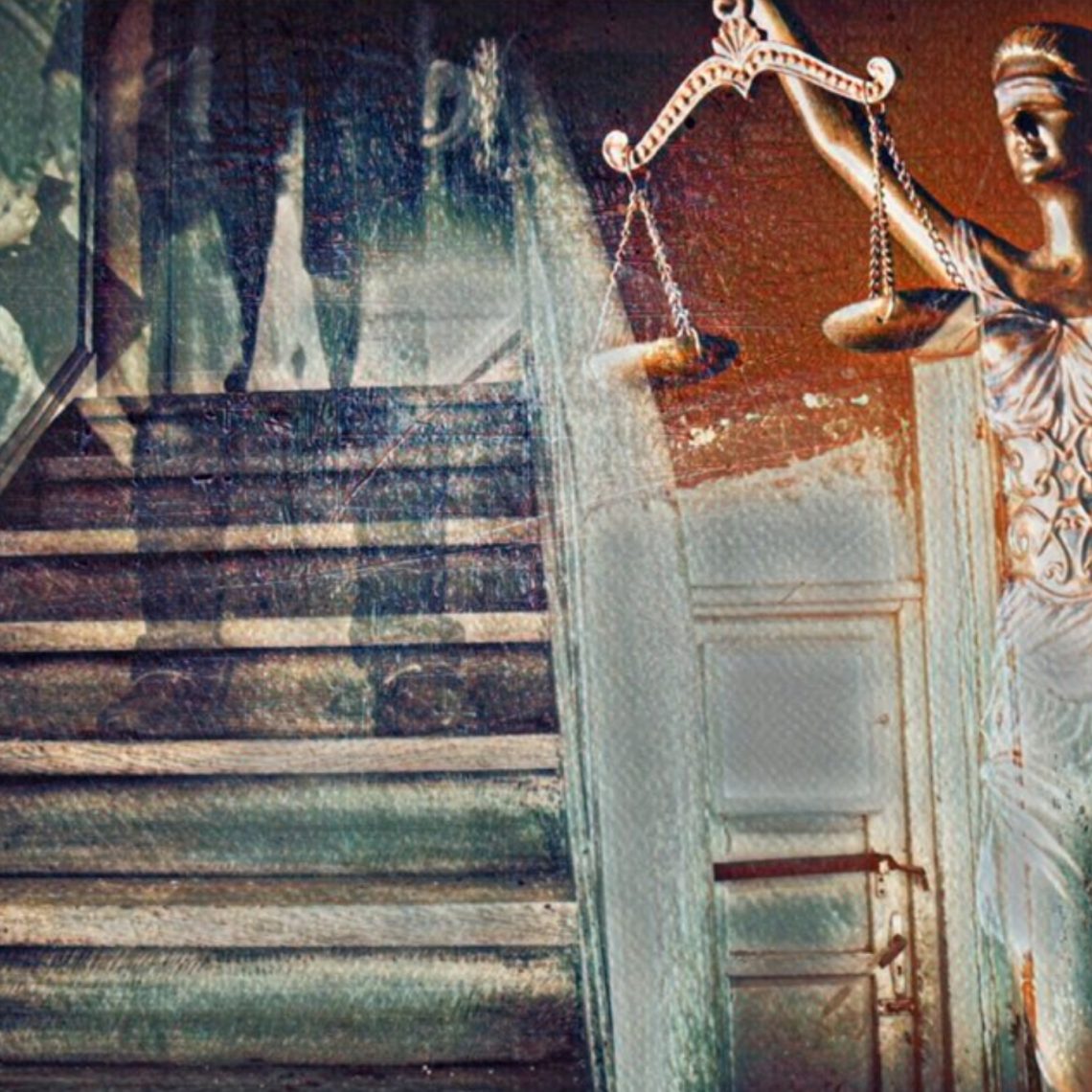 Five Florida judges were recently reprimanded for favoring one child welfare agency over another in a $500 million state contract, which is now before the Supreme Court. Our Kids Miami-Dade Monroe Inc. was the agency of choice, who has held the contract with the state since former Governor Jeb Bush doubled funding for privatized foster care. This tight knit group of “child advocates” spearheaded the efforts to airlift hundreds of Haitian children to Florida in the immediate aftermath of the 2010 earthquake, but that’s just the tip of the iceberg.