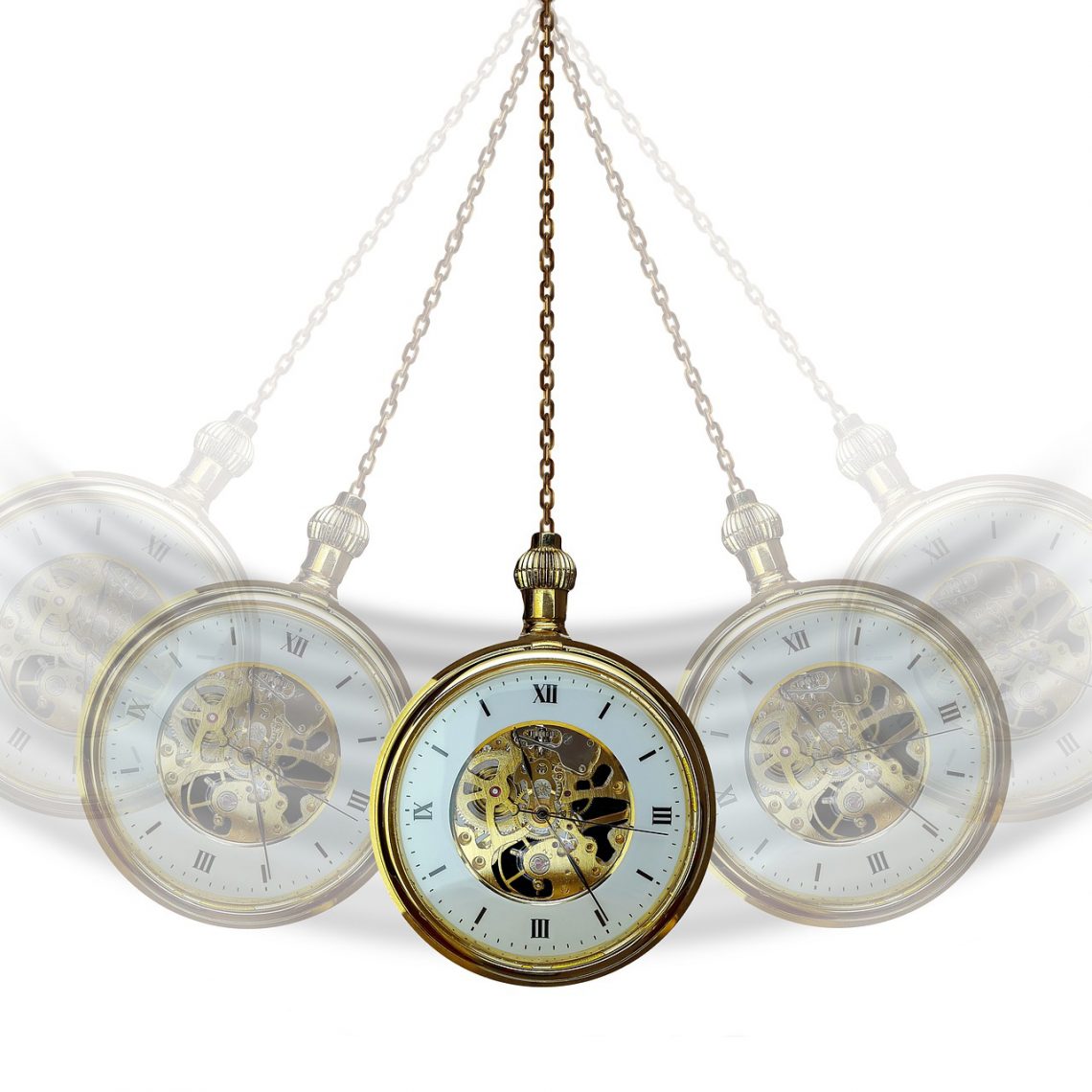 The magnitude of the agenda being exposed in this report is so astounding, so expansive, and so detrimental to the entire global population, that I feel it is necessary for me to introduce it in first person before rolling out the chapters. Time is of the essence, so it is vital that this information reach all ends of the globe as quickly as possible. This is about a mind control, obedience training, and brainwashing operation that the globalists have been working on for a couple of decades, and began implementing it at full speed in 2016. With the exception of a small number of people touching on a fraction of the overall agenda, they have been rolling out their master plan while distracting us with much smaller battles. This is about the psychological culling of the population to bring everyone into the 2030 Agenda with a one mindset and level of obedience that is tracked, controlled, and being scored, and it’s all being disguised as a PreK-12 school “embedded” program that includes the parents’ involvement and a lifelong journey of “learning” for all under the new “global citizenship,” including adults. Even more disturbing is a second agenda that integrates with this one, based in their version of “spirituality” in an attempt to bring a whole new belief system drenched in dark practices and disguised as love and acceptance of all religions. It’s as though the world is being hypnotized.