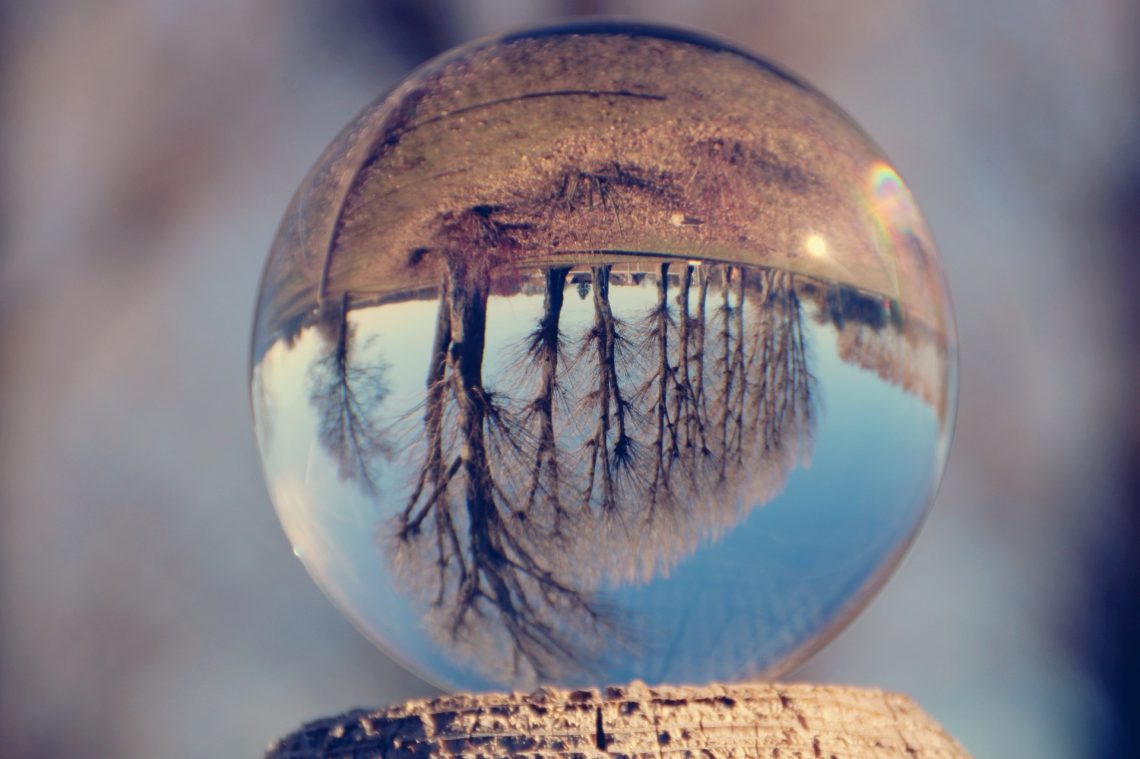 For over five years, it has felt as though I had submerged myself into an undercover narcotics sting, only it wasn’t narcotics, it was a web of espionage, money laundering, corruption, child trafficking, mind manipulation and indoctrination, murder, and worse. I knew what I was diving into, and I willingly did so because it all needed to be exposed, as America was on the brink of total destruction. I went all in – right into the upside down.

It wasn’t tough – at first – giving up my “normal” life and spending every waking moment profiling, climbing inside the minds of pure evil, digging through all of their connections, combing through their wallets, and mind-melding to “see” their next moves. I wasn’t truly “undercover” in the physical sense of being “on the inside”, but boy did I find a lot of roads that lead to the “inside.” To see their agendas, it was necessary to go back in time, from the beginning, and create a timeline. To understand their operations, I had to understand their relationships – all of which were incredibly dark. Pedophile after pedophile, even when I wasn’t looking for it. The Clintons and Gates successfully engrained themselves into every avenue I went down, at every single turn, even when I was pulling on threads from a different layer of fabric.

As time went on, I realized that this web I was exposing, stretched so far, it knew no bounds, and all the spiders that spun together swallowed everything in their path. Days were suddenly flying by so fast, and dots were connecting in my mind quicker than I could ink them to paper. Days turned to nights and nights turned to days. Time became irrelevant.

My ultimate goal was to expose criminal agendas against humanity – ALL of humanity – so people could awaken and shift back into their true power – power that was intentionally concealed, hidden, stomped on, and taken away by these spiders. For decades, families had been torn apart, communities disconnected, and people in trance by technology – all by design. “All for one and one for all” had quickly become “every man for himself,” and compassion seemed to be fading away, but in recent days it was on the verge of reversing.

It was time for me to extract myself from this “undercover gig,” to climb out of the dark abyss I had resided in for so long, to detach myself from their minds and energy that I allowed in so as to expose what was necessary before moving to phase two. Yet, a thousand showers couldn’t begin to wash away the layers of dirt I allowed to accumulate. It was mind-altering and heart-wrenching, to say the least. No matter how much I believed I already knew, the dark that I knew existed in this world since I was a child, there always seemed to be something more sinister, more evil, and more incomprehensible lurking around the corner. It felt like quicksand.

I needed to bring myself back to my real world and to a sense of normalcy, only I suddenly didn’t recognize the world anymore. By this time, we had evolved into a new, special kind of evil, one that plagued minds with fear and illusions. Everywhere I turned I saw fear on people’s faces, felt depression and a sense of helplessness in their energy, saw communities turning into recluses, and I thought to myself – “My God, these people have no idea what the face of evil really looks like.” They are fearing something they don’t truly understand, when they should be looking behind the curtain – at those perpetrating the fear, misinforming them, and lying to their faces. They are unable to see deception and have been hypnotized straight from a back row seat right into the movie set itself, and have become the co-stars in this twilight zone years-long series entitled ‘America’s enslavement.’

Then this sensation washed over me that best resembled being caught between worlds. Pulling myself out of the depths of hell these corrupt people reside in, only to find myself in this warped sense of reality filled with so many illusions that confusion had taken over the masses. The entanglement that these spiders created was a monopoly of webs that span the entire world on a scale we’ve not seen before. Those who see beyond the illusions, who dare to speak up and break the hypnotic spell, are shut down faster than the legacy media has already manufactured ten cover stories. We are living in the upside down.

And in that moment, I realized… I have always been one of the greatest manifesters, one who has always traveled the waves of the universe in a positive flow with trust and faith, rolling with the changes, and welcoming each as an opportunity – all of which felt as though it had evaporated overnight. But it didn’t. It only felt that way. I allowed myself to feel the disconnect because I had to in order to dive to the depths that I went, to look evil in the face. It was time to get my mojo back.

We all have incredible powers and gifts that were blessed upon us at birth. Powers most people can’t even comprehend. It is innate. The times we are in is not so much about the outward battle most believe it to be. It is the inward struggle that everyone must come to grips with. It is perception. It is knowing that control and expectations create resistance. Shedding doubt and knowing that we can endure and transcend anything that comes our way, while manifesting and projecting love in all that we do, isn’t an idea – it is who we are. It is faith.

That’s not to say that there isn’t an outward battle to be fought, but the inward battle must be won first, because the power that lies within the masses achieving that, is more powerful than anything else on earth, and the manifestations that will come from it will be awe inspiring.

I will eventually detach from these remaining particles of dirt that occasionally filter into my dreams and creep into my mind throughout the day. The residue will hold no power but will be there as a reminder of what we fight for. I believe that the biggest battle we all face is that within ourselves – to see beyond, to rise above, and to be fearless as we move through this transition and transcendence that is happening in chorus throughout the world. For now, I thank God I am able to see with clarity and understand where I am at and know that it will all balance in due time. I just have to dust myself off on occasion.

They want to corral us into a box and demoralize us into oppression, while trying to break our spirit and rape our souls. Yet, even if they were to accomplish the former, they cannot accomplish the latter, and that is where our power resides. Like a wild horse that cannot be broken – respect your spirit, honor your soul, and harness that energy source that resides within us all. That is where true freedom resides and is a force of power that can change the world – and it will. 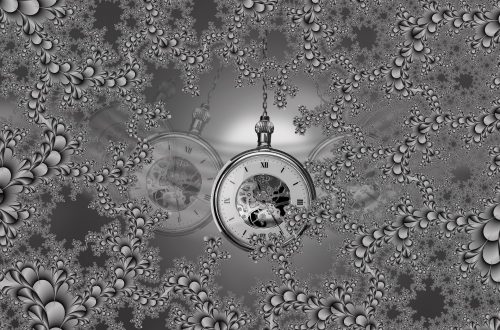 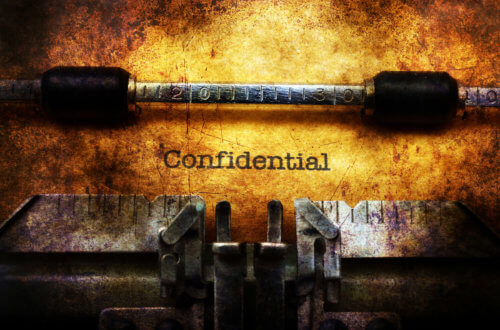 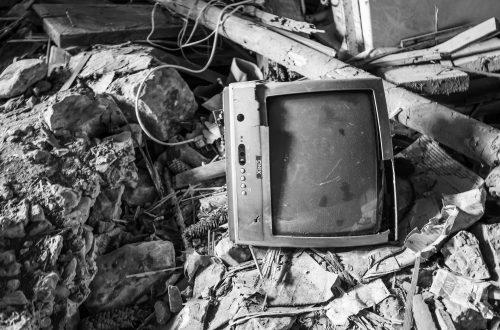 Loosen Technology’s Grip on Your Mind